A solid figure that is made up of a repeating pattern of geometric shapes is known as a crystal. Crystals form when a liquid cools and hardens. During the crystallization process, molecules within the liquid pull together in a pattern.

Some crystals, such as green emeralds, form when magma cools very slowly. Diamonds and rubies are also forms of crystals.

Snowflakes, which form in clouds, are considered ice crystals!
Crystals are used in quartz watches and to enable the watch to keep accurate time.
There are many shapes that can form in a crystal including: rectangles, triangles, or squares. The shape of a crystal is determined by the elements it is made of and its chemical bonds. 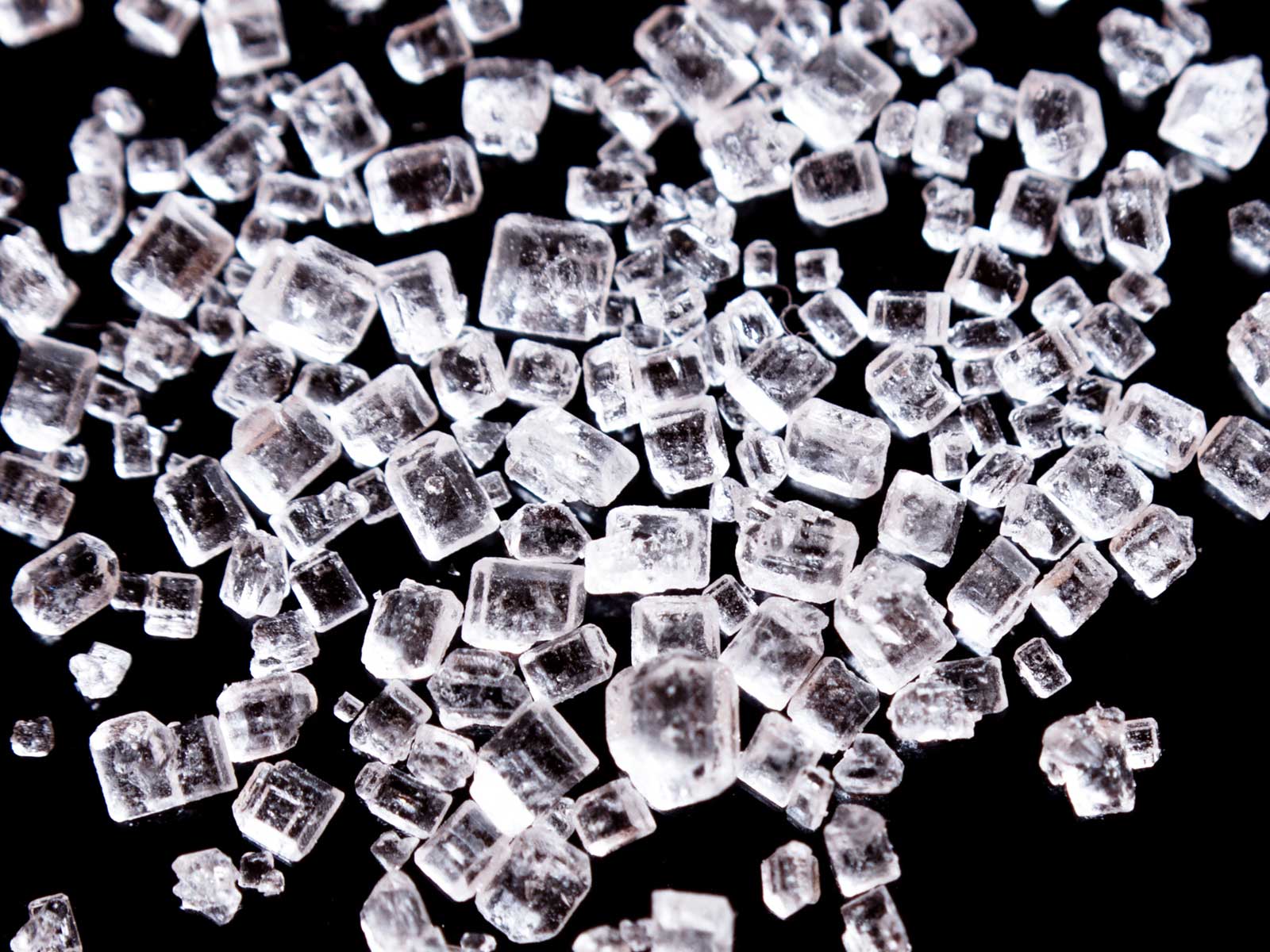 A person who studies crystals is called a crystallographer.
Many believe that crystals have healing abilities because they are able to stimulate the bodies’ energy.
Although crystals typically grow naturally, they are sometimes produced by scientists in laboratories.

Not only do crystals have sharp edges but they also have flat faces- called facets.

Tiny silicate crystals, which need high temperatures to form, have been found inside icy comets.

Glittering gypsum formations up to 6 feet in diameter and 36 feet long are the largest crystals in the world, and they were discovered 1,000 feet below the surface in Chihuahua, Mexico!

In 1885, a garnet weighing nearly 10 pounds was discovered in New York, close to today’s Macy’s store. Legend has it that it was unearthed either during subway construction or by a laborer digging a sewer.

The largest known gem diamond was the Cullinan diamond. It weighed 3,106 carats (that’s almost pound and a half) when it was discovered in South Africa in 1905!  It has since been cut into more than 100 smaller stones.

Another crystal we love is sugar. Americans eat an average of 130 pounds of this crystal per year!

Be the First to Know